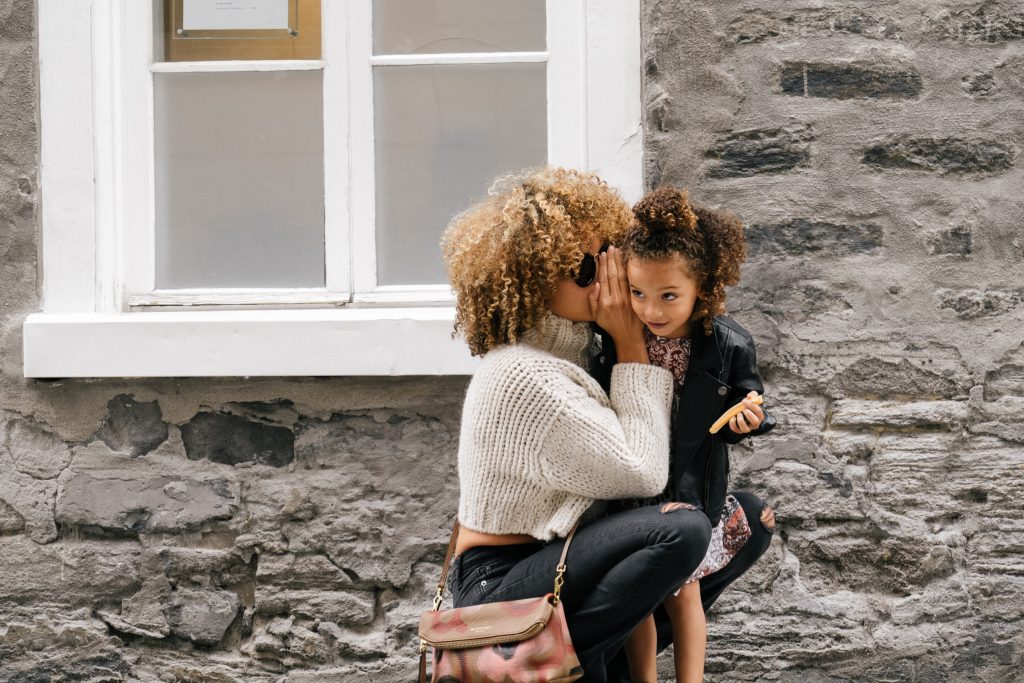 Everything you do as a parent is shaping your child’s behavior in some way. It’s a huge and sometimes scary responsibility. Having this responsibility means learning how to teach your kids which behaviors are acceptable and which are not. Token economies are one effective and reliable strategy to encourage positive behaviors and teach new behaviors. A token economy could be used with a wide variety of behaviors. You could use it to encourage positive social interactions, independence with day-to-day tasks, working at a specific task, homework, chores…

A token economy is a behavior change system that works to promote a desirable behavior. A specific behavior(s) is selected and the child earns tokens when they do that behavior. Those tokens are exchanged for a desired reward. The rewards can be a variety of items; smaller rewards cost less tokens, bigger rewards cost more tokens. Research has demonstrated this to be an effective way to increase positive behaviors which tends to also result in a corresponding decrease in undesirable behaviors.

Our mainstream culture operates within a similar framework; you go to work, earn a pay check and use that money to buy things you want. Using rewards (reinforcement) is a reliable way to shape behavior and teach new behavior. Using reinforcement to shape behavior rather than using punishment is always the ideal. Punishment, by definition, decreases behaviors but it doesn’t come without a cost- there are often adverse reactions to punishment that are not beneficial which is why reinforcement techniques should always be the first choice.

As a side note… The idealist in me holds to the hope that a utopia society (e.g., Walden Two) could be designed which isn’t structured solely around gaining external rewards and avoiding punishment, but in reality our current culture relies heavily on those systems. There are other ways to shape behavior by creating environments that naturally encourage certain behaviors and discourage others (antecedent interventions/prevention techniques). Hopefully, our society will evolve in that direction.

The thing that has been proven time and time again in behavioral research is that reinforcement works to increase behaviors -it is actually defined by its effect on behavior so if a reward was given to increase a behavior but it didn’t work, then that reward wasn’t actually a reinforcer. Motivation is the key to effective reinforcement.

The token economy system essentially is a reinforcement system; it allows your child to get frequent small rewards (tokens) which can be more effective than infrequent large rewards. It can also teach them about delayed gratification by saving their tokens for a larger reward rather than using them all on smaller, immediate rewards. It also gives them the freedom to make choices about what they want; the freedom and act of choosing has significant benefits to behavior. 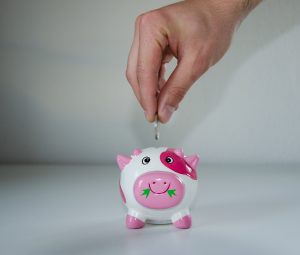 The ideal token economy system will allow your child to earn some rewards on a frequent basis as well as larger rewards on a less-frequent basis.  Rewards should not be impossible to achieve but also not too easy; it may take time to establish a system that is balanced and fair. Some shifts may need to be made as you introduce this system in your family. Here are the basic steps along with some things to keep in mind as you consider token economies in your home.

Pick 1-3 Behaviors you want to increase. Make sure to clearly describe to your child what you want to see them DO. Be realistic when choosing these behaviors and setting goals- we want them to be successful in earning the token most of the time. State the behavior in a “do this” way rather than a “don’t do this” way. For example, “pick up your toys after playing,” rather than “don’t have a messy room.”

Create a Menu of Rewards: Desirable Items, Activities and Privileges. Key-in to your child’s motivation and make sure they actually want the items on the menu. Some rewards can be worth more than others; for example extra screen time costs 5 tokens whereas a trip to a water park costs 20 tokens. Brain storm a long list of potential rewards and get your child involved in choosing rewards for the menu. Include lots of variety. Not all rewards need to cost you money; privileges can include time spent doing a special activity, time with friends, or the opportunity to choose what to eat for dinner, or what movie to watch.

Create Tokens and a Way to Record. For tokens, you could use pennies or marbles in a jar, stickers on a chart, or check marks on a piece of paper. There is no shortage of creative ideas out there, but choose something that works for you, and something that you can be consistent with and keep track of. Having a visual reminder of progress and the end goal is helpful for kids (and adults).

Specify the Price for each Reward and Explain the Rules. Talk to your child about how it will work. Explain what behaviors they can earn tokens for, how many tokens they need for each reward and when they can make an exchange for those rewards. You can have your child pick a specific reward before beginning or have them choose at a designated time after beginning to earn tokens. 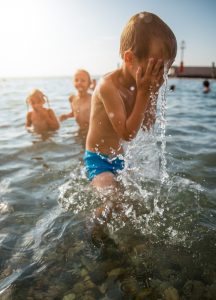 Give them Tokens for the Behavior when they DO it. Acknowledge their behavior and reward them. Be consistent. If you’re having a hard time remembering and being consistent, use visual reminders for yourself (post-it note on the fridge saying tokens!).

Exchange Tokens for Desired Rewards. Keep your word, be consistent and follow through. Make sure they actually want the Reward.

Remember that shaping behavior takes time and lots of baby steps. Be patient with yourself and your little ones. Parenting is a hard job; do your best and don’t hesitate to reach out for help if you need it.