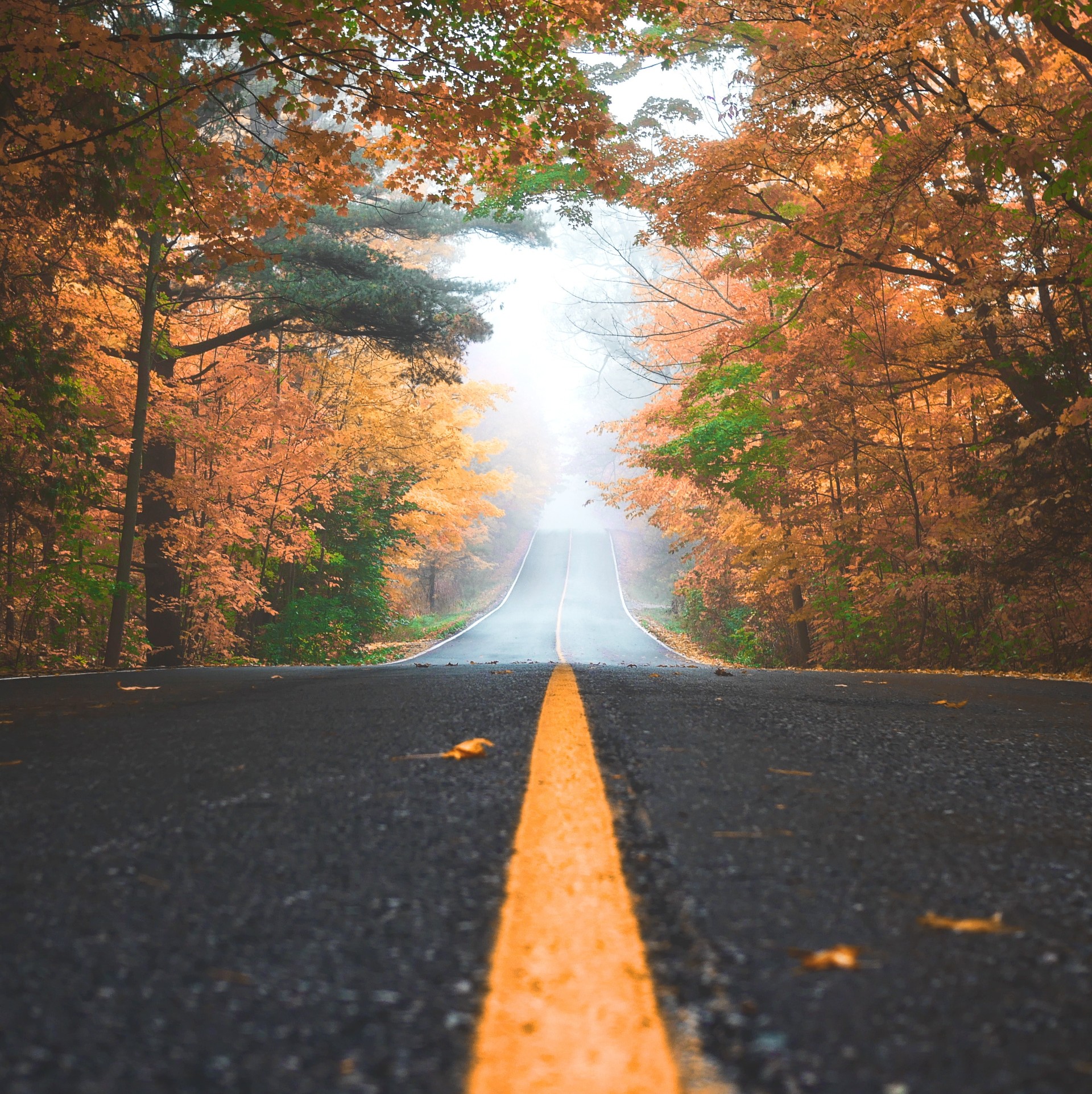 I was recently reading my son a children’s book about ways to help yourself feel better – physically and mentally. There were lots of good suggestions in the book but when it got to the point about ‘fighting your negative thoughts’ I hesitated.

I read that to my son and then told him why I didn’t like the way the author explained that. I tried to explain the ACT perspective of allowing those negative thoughts and feelings, making room for them and noticing them rather than fighting them.

My 8 year-old son, who is instinctively drawn to adventure, intensity and battle, then states with skepticism; “so if you were being attacked you would just sit back and notice that army attacking you?”

I was stumped in that moment. So I shrugged and kept reading.

That conversation kept coming back to my mind (and yes I was noticing it with so much kindness and curiosity that I couldn’t sleep). I thought of all kinds of ACT metaphors I could have brought up in that moment: ball in a pool, finger trap, unwelcome guest at a party, weather changing in the sky… These metaphors demonstrate the futility in attempting to avoid your negative thoughts and how to relate to them in a different way. But the conversation was also about nonviolence, so I kept thinking.

I started to think about the way we use language and how that influences our perspective. I can think of all kinds of ways we use language to represent battles – the immune system fighting against disease, the fight against terrorism, the war on drugs, the fight against evil…  Our society seems to be obsessed with this militaristic view of the world; an epic battle against good and evil.

The problem with viewing your thoughts and feelings as ‘good’ or ‘bad’ is that the more you fight against those ‘bad’ thoughts, the more they show up. Thought suppression just doesn’t work. Maybe similar to how violence doesn’t end violence it just leads to more violence.

So back to my 4am pondering… I started thinking about the connections between ACT and non-violent resistance. I recently finished a book called, The Fifth Sacred Thing, which is a futuristic novel of clashing worlds; one based on tolerance and nonviolence and the other on control and repression. The utopian society created a way to live in peace with each other and the land but when they are attacked by an invading army they have to choose how to respond. Rather than trying to fight this army with weapons, they use nonviolent resistance and noncooperation. One phrase they continue to repeat to the soldiers is, “There is a place set for you at our table, if you will choose to accept it.” They are inviting the enemy to join them and live in their community in peace and equality. I won’t give the ending away but I keep thinking about that phrase “there is a place set for you at our table.”

When it comes to negative thoughts, a battle against them won’t end well (or at all) so what if we invited them to sit down with us. What if we made room for them at our table. What if instead of using language that instills ‘good’ vs. ‘bad’ images we change those words and notice that we experience a range of thoughts and emotions and they are all part of us. Our thoughts cannot be neatly divided into ‘good’ or ‘bad’.

Nonviolent resistance is not easy or comfortable but there is a deep connection to a larger purpose within those actions of resistance that makes it powerful. History can teach us a lot about the power of nonviolent resistance – even in the face of death, humans have demonstrated a commitment to their deeply held values which has brought about huge social change. And that is where the power lies: humans realizing that there is something so important to them that they will risk being uncomfortable and in danger. And they will stay committed to those values within the face of discomfort.

Can we do the same thing at the internal level; can we be so connected to our values that even when we are faced with those uncomfortable thoughts we keep going and practice nonviolence. And rather than picking up the sword to fight them, we lay down our swords. We invite them to sit down with us at our table. We might not like them but we can notice them with kindness and curiosity while we keep doing what matters.

So this is what I will tell my son; you don’t have to fight against your negative thoughts, the battle does not have to happen. Every thought and every feeling you have is OK. They are not all fun. There will be lots of discomfort. But they never last forever; they are always changing. Even when the hard ones show up they don’t have to stop you from doing what you know is right. You can invite them to the table.