Understanding Behavior:  Why so many answers start with, “It depends…” 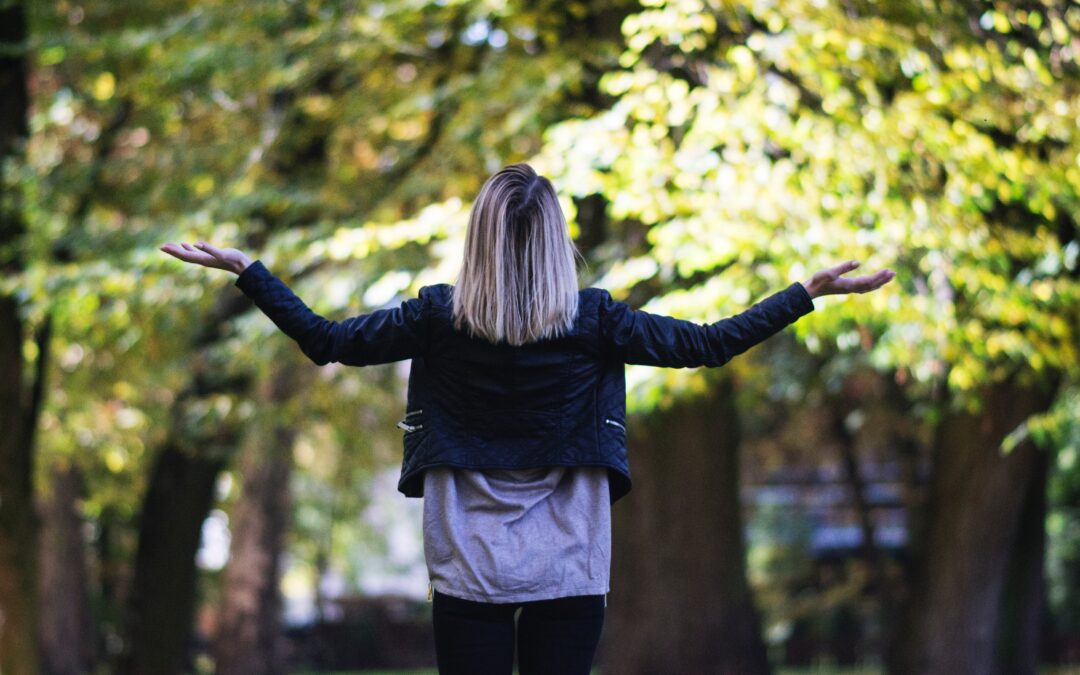 As humans we want clear, black and white answers to our questions. We want to identify the problem, find and execute the solution. However, for most things (especially when it comes to parenting) there usually is not an easy answer.

I hear many parents ask the question; “Why is my child doing this (insert particular behavior)?” This is where I have to begin with the common phrase, “Well… it depends”.

The reason why it depends is that we cannot understand behavior patterns without looking at the individual’s context. The heart of functional contextualism is understanding that behavior never happens in a vacuum, it always depends on context and function.

What is Functional Contextualism

A common way to explain functional contextualism involves the following thought exercise (Harris, 2019). Imagine a chair with one leg that comes off. Is this chair “broken” or “faulty?” If we answer yes then we may be failing to take into account the important role of context. Can you think of a context in which a 3 legged chair could be very functional? Perhaps in the context of a comedy show or a piece of art work or even to improve balance and coordination. We must look at how things function in specific contexts. When we apply this to behavior we see that behavior is not ‘good’ or ‘bad’ but depends on context. Is the behavior working for that person and leading them towards what is important for them or is it taking them further away from what is really important?

This approach to understanding behavior in context works the same way as the evolution of species – both can be described as selection by consequences (Skinner, 1981). Just as the genetic traits of a species are linked to the contingencies of survival in a particular environment, the contingencies of reinforcement in a particular environment will shape which behaviors and responses will continue in the future. Selectionism emphasizes the important role of past history and current context when shaping the organism.

When working to predict and influence behavior, it is important to differentiate between the form (what it looks like) and the function (why it’s happening). A behavior can look the same from the outside but can have different functions at different times or in different contexts.

It is difficult to affect positive change without understanding the context of a problem. Just as a doctor would not prescribe medication without first making a diagnosis. We must understand the functions and context of a particular behavior pattern before attempting to change it.

How Does this Help us with Parenting?

To help parents understand this concept I often give this example. Imagine a young student in a school classroom. This student is getting in trouble for ‘disruptive’ behavior which looks like this: throwing paper airplanes, talking loudly without permission and moving their chair around the room. This description labels the form of the behavior, i.e., what it looks like. Now let’s imagine the teacher sends this student to the principal’s office in order to decrease this disruptive behavior. If the function of this disruptive behavior is to gain their peers’ attention and connect socially, then the consequence of sending the student to the principal’s office may decrease future frequency of disruption because they are not able to get their peers’ attention (it didn’t work). However, if a student is engaging in disruptive behavior with a function of escape/avoidance – the math test in front of them is too hard and they will do anything to avoid it – then the consequence of sending the student to the principal’s office may actually increase that disruptive behavior in the future because it resulted in avoiding the math test (it worked). The important thing to remember is that this disruptive behavior can have the same form (i.e., it looks the exact same way) but could have different functions. Without understanding the function specific to the individual’s context (math class), we can actually make things worse by providing a consequence that does not fit the function.

When we understand why a behavior is occurring (the example above was escape/avoidance vs social connection ) then we can help the individual get those needs met by providing accommodations, supports and skill building activities specific for the individuals needs (e.g., teach them to ask for a break or get assistance with difficult math work, or teach them to tell their friends jokes at appropriate times).

When parents understand this concept, it is easier to begin identifying the functions of their child’s behavior and their own. We might start by asking questions such as: in what settings does my child struggle most? What does the behavior lead to?  What kind of response am I having?

If a behavior pattern persists then there is something maintaining that pattern, both for child and parents. When we start to pay attention to what we are gaining from a particular action we can start the self-reflection process of looking at our own functions of behavior.

Examining the functions of your behavior can be an eye opening experience.

Parenting Behaviors are Also Influenced by Context and Function

A parent may notice that when their child is crying and whining and refusing to leave the park they begin to engage in behaviors to escape or avoid that uncomfortable situation (e.g., pulling their child by the hand to get away from the judgemental stares of other parents).

A parent may enforce a reasonable rule with their child but when met with resistance, enforcing that rule comes to represent something else (e.g., if my child doesn’t listen the first time it means they don’t respect me and it feels very uncomfortable to feel like I’m failing as a parent so I’m going to enforce this rule at all costs rather than be flexible or adapt).

Or a parent might realize they are putting their child in time out more often when they are tired at the end of the day because it provides them with a much needed break.

The context we find ourselves in as parents will affect our actions – context includes the particular setting (e.g., park), our physiological sensations (e.g., heart rate, perspiration) and our history (e.g., past experiences and being parented). The context in which we parent is complex and dynamic and must be considered when understanding behavior.

Sometimes parents make choices that have more to do with their own experiences rather than about the child’s behavior.

The first step towards change is understanding the why behind the actions.

When a parent begins to understand the why behind their child’s behavior they can better work at meeting those needs; e.g., teaching a child to advocate for themselves and use their voice when they need something rather than screaming or whining. And the same is true for their own behaviors as a parent; e.g parents can learn to be aware of the times they are acting solely to avoid their own discomfort rather than staying present for their child’s needs.

Although we sometimes crave the easy fix solutions, the reality is that each individual has their own learning history and unique environment of learning that will impact their motivation and actions. We take this into consideration when working with families because it depends on the individual in context.