Practicing the Art of Non-Reaction and Selective Ignoring 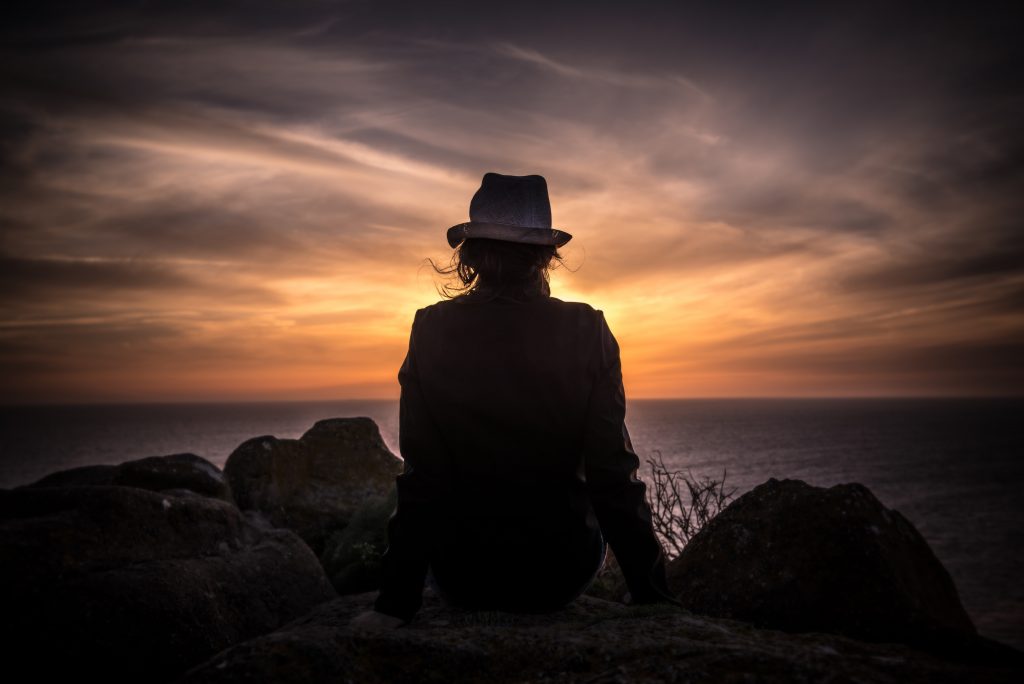 Children are expert scientists. They are constantly experimenting with what works and what doesn’t work; what gets them what they want and what does not. Many of their experiments can be very frustrating for parents; but we have to remember they are learning through trial and error. Successful scientists have many failed experiments.

As parents, we are also learning through trial and error. Kids are great at figure out what buttons to press to push us over the edge.  No parent is perfect; we all run out of patience at some point, we all fall into reactive parenting and wish we would have done better. Practice makes progress.

Young children have an unquenchable need for attention and they are constantly gathering information about how to get that attention. Young children don’t always have the ability to differentiate between positive attention (praise) and negative attention (reprimands). This means that if a child screams or whines and that results in the parent’s immediate reaction/ attention (even if you’re telling them not to scream) then there is a chance that screaming behavior could be reinforced (increase in the future). It can sometimes be amusing and entertaining for kids to see a dramatic response or reaction. 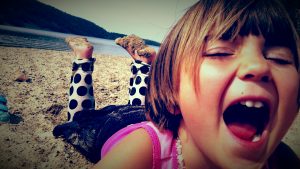 There is certainly a time when challenging behaviors need to be addressed immediately with a parent intervening in some way.  However, when and how we intervene is important. Some behaviors don’t need to be directly addressed and by ignoring them (the behaviors) we teach that they don’t work.

When you do need to address your child’s challenging behaviors, it’s best to do in a calm, matter-of-fact way without having a dramatic reaction (e.g., yelling, lecturing during meltdowns). Consequences are a natural part of life and learning; children will need to experience unpleasant consequences as they learn what is and is not acceptable. It’s important to deliver consequences in a calm and empathetic way without over-reacting, using shame or being overly harsh.

Yelling, over-reacting and harsh lectures don’t actually teach our kids what we want them to DO. Imitation is one of the most significant ways kids learn. Work to model appropriate reactions that they can imitate – even when they push you beyond the point of frustration. When you practice the art of non-reaction you are teaching with your actions which are more effective than a multitude of lectures.  So next time your child pushes your buttons, pause and take a deep breath before you respond.

What is Selective Ignoring?

Selective ignoring is a tool to decrease inappropriate attention-seeking behaviors by removing the attention that is given to those behaviors. When children no longer receive attention for those particular behaviors, they will eventually decrease. 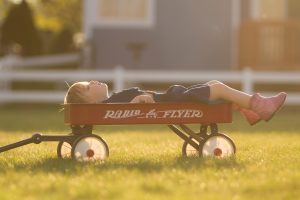 Attention-seeking behaviors that selective ignoring may be appropriate include: whining, complaining, inappropriate language, interrupting, irritating noises, name calling, talking back or sassy talking.  For all of these, it is important that the function of the behavior is to gain attention and it is important that you are also working on teaching and rewarding the appropriate thing you would like them to do instead (i.e., how to communicate their frustration in an appropriate way).

Don’t use selective ignoring for behaviors that could be dangerous to the child or someone else.

How does it work?

Selective ignoring can be very difficult because it requires consistency from everyone in the environment and reliance on knowing the function of the behavior (attention). If you don’t think you can be consistent to ignore a particular behavior then it might be better to try something different because consistency is very important with this approach.

The other thing that is difficult about this approach is that it doesn’t always feel natural. You have to resist your instinctual response to react. As a parent, this requires a certain level of self-awareness to observe your own patterns of behavior and resist the urge to react. 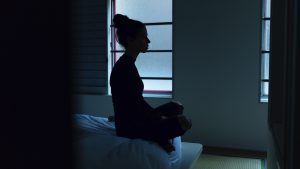 Behavior is very complex and not always easy to understand. It’s very common for parents to struggle with knowing when to intervene and when to ignore certain behaviors. This is when data comes in very handy! Behavior Analysts do their best to understand and predict behavior patterns but what they ultimately rely on is data. Behavior data gives us a way to select a particular approach that will be the most appropriate for the individual client as well as a way to monitor progress and make changes as necessary.